Founded by Obama Administration alum Joe Jacobson, the Progress Action Fund (PAF) produces & runs ads to defeat Republicans in swing districts. We use hard-hitting strategies to educate voters about the GOP’s horrendous agenda. When they go low, we go lower, as in politics, you must put your opponent on defense & shape the narrative. As President Lyndon Johnson said, “while you’re saving your face, you’re losing your ass.”

We were founded in Summer 2020 to turn Georgia blue, despite few others believing Democrats could flip the state. We made headlines for our ad exposing Kelly Loeffler & David Perdue for investing in a company that makes body bags after they received classified COVID-19 intelligence. The ad went viral with over 1 million views on the first day & received coverage from The Intercept & The Daily Beast.

In 2022, we ran 92.1 million ads that helped Democrats become the first party in power since 1934 to gain Senate seats & governorships. In competitive races where we chose to invest, Democrats won 10 out of 12 seats, including two major upsets in Ohio’s 1st district & in New Mexico’s 2nd district. Of the 10 races we helped win, the Democrat won by just 3.75 points on average, meaning that our spending played an important role.

For 2024, we will focus on targeting registered Democrats who voted in 2020, but not in 2022, so Democratic turnout is not low as it was in 2016. We’re planning to not only run online video ads to voters in 5 critical House districts, but to also conduct “deep canvassing” & have boots on the ground to ensure that our target voters know Democrats are working to earn their support.

"While you're saving your face, you're losing your ass." 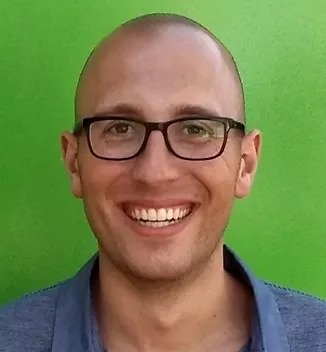 Joe Jacobson is a political strategist with eight years of electoral, lobbying, and government experience. Prior to founding the Progress Action Fund, Joe worked for the Service Employees International Union, where he oversaw endorsements, independent expenditures, and government relations operations in four purple counties in Southern California. In response to COVID-19, he co-founded a bipartisan task force to persuade the GOP led San Diego County Board of Supervisors to allocate $10 million for free childcare for essential workers

Before SEIU, Joe worked at AFL-CIO headquarters in Washington, DC, where he devised strategies with union leaders in 21 states to support local, state, and federal candidates. Joe also has a variety of policy experience, including for President Obama’s Council of Economic Advisers and Senator Ron Wyden.

Joe’s start in politics began at 6 years old, when his Grandma Judy gave him a book about the presidents. Grandma Judy was Joe’s inspiration for politics, the two of them talking on the phone every few weeks about progressive politics. During her life Grandma Judy was involved with Seattle’s League of Women Voters, 33rd District Democrats, and Planned Parenthood. The Progress Action Fund is dedicated to her memory. 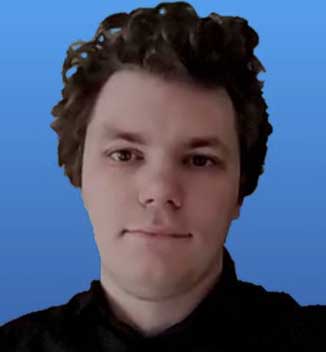 Kyle is a veteran political operative, lending his expertise to multiple campaigns across the nation. Prior to Joining PAF, Kyle helped lead local candidates to fundraising success, including Cleveland City Council President Kevin Kelley, raising over $1.5 million for his Cleveland Mayoral race.

Born and raised in Northeast Ohio, Kyle got his start in politics working for Hillary Clinton Campaign’s in 2016. In 2017, Kyle helped elect Ralph Northam and down ballot Democrats in Virginia. A polling expert, Kyle founded Pathway Polling, a next generation social media polling company, and he provides invaluable statistical insight to PAF for both fundraising and electoral targeting.

Youtube
Paid for by PAF, PO Box 12063 Washington, DC 20005, www.fundprogress.org, Not authorized by any candidate or candidate's committee.